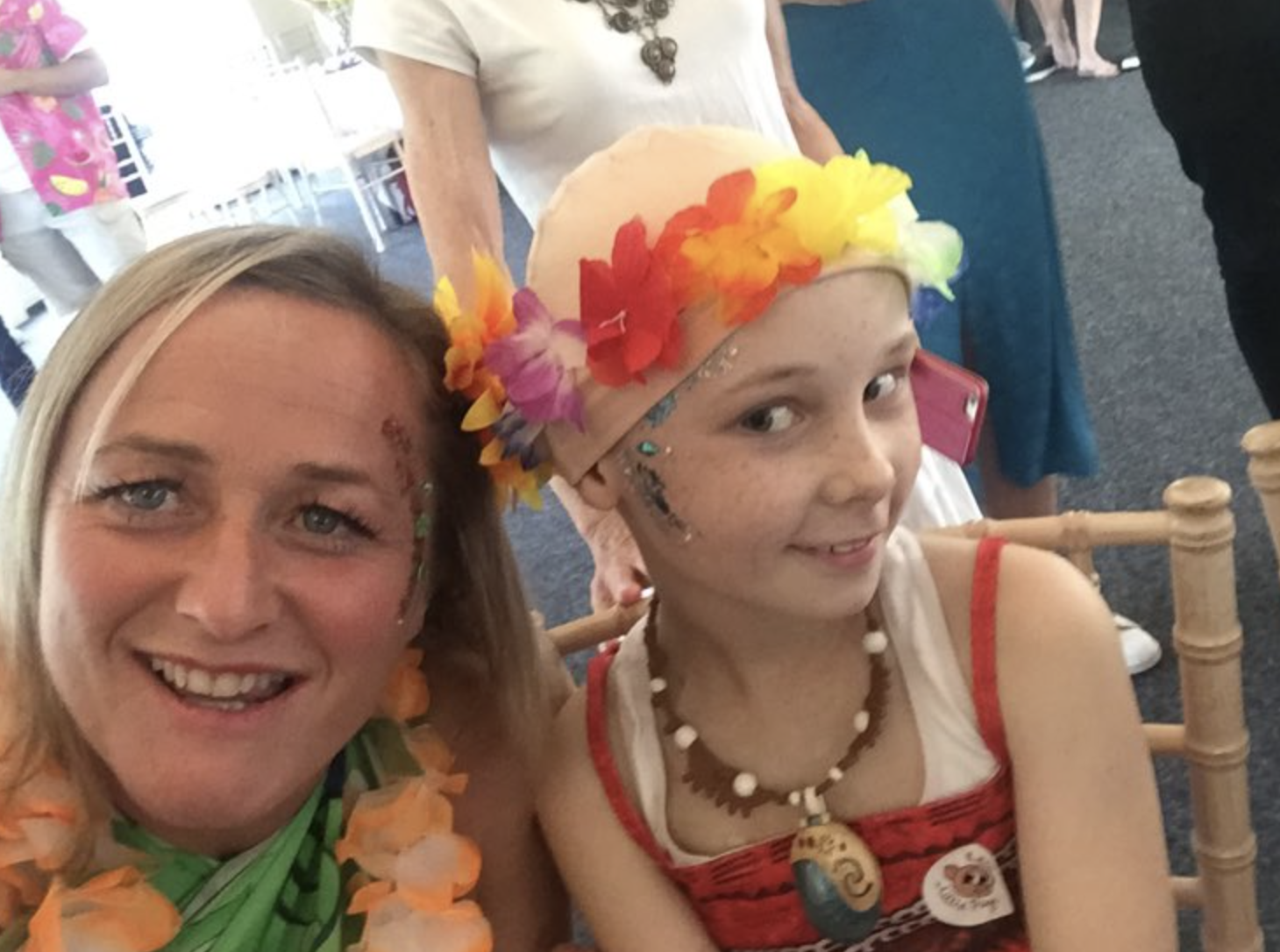 didi rugby are delighted to announce that children’s cancer charity Jessica’s Arc will be our official chosen charity.

Jessica’s Arc is one of the ‘arcs’ within Alice’s Arc, a charity launched to raise funds for funding research and finding a cure and less harsh treatments for rhabdomyosarcoma – a cancerous tumour that develops in the body’s soft tissues and mostly effects children and adolescents.

It is a battle that is very close to CEO Vicky Macqueen’s heart after her niece Jessica Macqueen died aged nine after a very short fight with the disease, just five months from diagnosis to passing away.

Vicky said: “The heartbreaking devastation of the loss of a nine-year-old to rhabdomyosarcoma has been hideous for the whole family and community.

“For us to find out more about the cancer is now crucial to protect other families. It’s so underfunded at the minute and Jess didn’t really stand a chance with the lack of large scale investment in treatment for this rare disease.

“We are 100 per cent behind it and anything we can do to prevent this kind of heartache for future families to go through.

“That’s really important to me as one of Jess’ family members and also as CEO of a children’s activities company too.

“And it is super important to my brother and sister-in-law who lost their daughter.

“So didi rugby is officially taking on Jessica’s Arc as our chosen charity and we want to make a big impact on cancer research in this area.

“We will be delighted if anyone that can contribute to our cause.”

didi rugby will be hosting a series of fund-raising events in 2022 with a very exciting competition to follow later this month.

Jessica’s Arc will be sending any funds in its early stages, to Alice’s Arc.