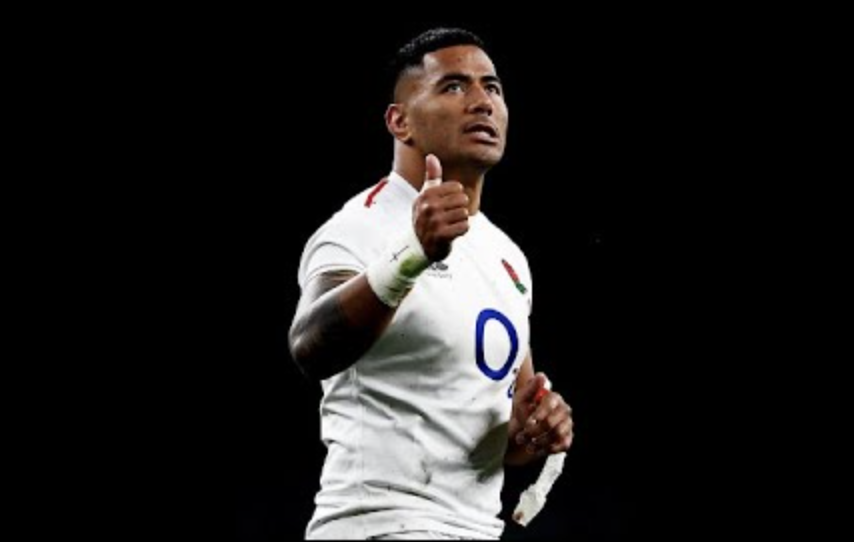 One of the biggest names in world rugby, Manu Tuilagi, has become an ambassador for didi rugby.

With his own family now running around having fun, the powerful centre, who now plays for Sale Sharks after making his name at Leicester Tigers, says he knows the value of getting kids active.

“What an amazing programme didi rugby is, allowing the little ones and their families to get physically active and involved in our great sport of rugby,” said Manu.

“But the most important thing is for the little ones to have fun and enjoy themselves and get a brilliant introduction into our sport through didi rugby classes.”

Having made his debut for Leicester in 2009, Manu made a name for himself as an incredibly powerful runner, like-breaker and tackler and that led to a successful career with both the England national team and the British & Irish Lions.

Tuilagi left Leicester and joined Sale Sharks in 2020 after 11 years at Welford Road.

He remains one of the most iconic figures in world rugby. didi rugby CEO Vicky Macqueen says she is delighted that the man who grew up in Vicky’s home town of Hinckley has joined the didi family to encourage more youngsters to get involved in the sport.

“Manu is a huge figure in world rugby and everyone at didi rugby is buzzing about his decision to become an ambassador for us,” she said.

“What some people don’t know is that Manu is a lovely person and a family man who adores his home life with family and friends.

“Coming from a big family himself with lots of brothers, he knows the importance of play and having fun as a youngster and he will be encouraging children across the country to get involved in didi rugby classes to grow both their skills and confidence, while having fun.”

WATCH: What is didi rugby?