Vicky Macqueen is supporting plans for schools to be measured on how much physical activity they provide for kids who have been starved of activity during successive pandemic lockdowns.

If you can show me a parent who has not had to try and cajole their kids into some form of physical activity during this latest lockdown, I’ll be surprised.

Those of us with a back garden or a nearby park have had it easier than those without.

What is fairly obvious is that, as a nation, our children will need to get back to some regular and structured activity as soon as they are allowed back to school and back to classes with organised activity providers.

I have long felt that sports and PE has played second fiddle in terms of priority to more academic lessons in schools. That has been frustrating.

So, I was delighted to hear that schools could soon be measured over how they prioritise sport, physical activity and wellbeing under new plans to get kids moving again at the end of the lockdown.

Reading about the Daily Telegraph’s ‘Keep Kids Active’ campaign, Government sport minister Nigel Huddleston confirmed that that talks had taken place with the department for education over some form of measurement of a school’s approach to physical activity.

What’s more, those ‘positive’ talks had also been formally backed by Ofsted.

“We are coordinating and trying to push things together,” said Mr Huddleston. “We have heard very positive vibes. They are as keen to get sport and physical activity going again as soon as possible.”

It’s incredible to think that most of our children have only been in school for three or four months between March 2020 and March 2021.

Hardly surprising then that the physical and mental health of our youngsters has taken a huge hit over the last 12 months.

As the founder and CEO of a children’s sports activity provider like didi rugby, it will come as no surprise that I advocate physical activity, not only to keep our children fit and healthy but to provide them with a positive experience for their mental health too.

I want children to have healthy bodies and healthy minds. Let’s face it, that has been a challenge for us all over the past 12 months.

What is important when lockdown ends and children go back to school is that a genuine commitment to getting them active and having fun is not merely given lip service by schools, Ofsted and the authorities.

And let’s not just give extra time to play sports and do activities during school time, let’s open up school facilities to the local community out of school time too (another of the Telegraph’s aims that I fully support).

If children and parents want to get involved in being active, let there be no barrier to them doing so.

“We are now in the path of re-opening,” said Mr Huddleston. “We want to make sure sport and physical activity is absolutely front in that list.

“With the vaccines rolling out, I think we do have a glidepath to a future that is more optimistic and more sustainable.”

didi rugby is ready and waiting for the green light so let’s hope the schools, supported by the Government and Ofsted are as ready as we are.

After the 12 months we have just had, there is little time to waste. Our children are relying on us.

Read more: Vicky’s Blog – My 2020 felt like it lasted about three years 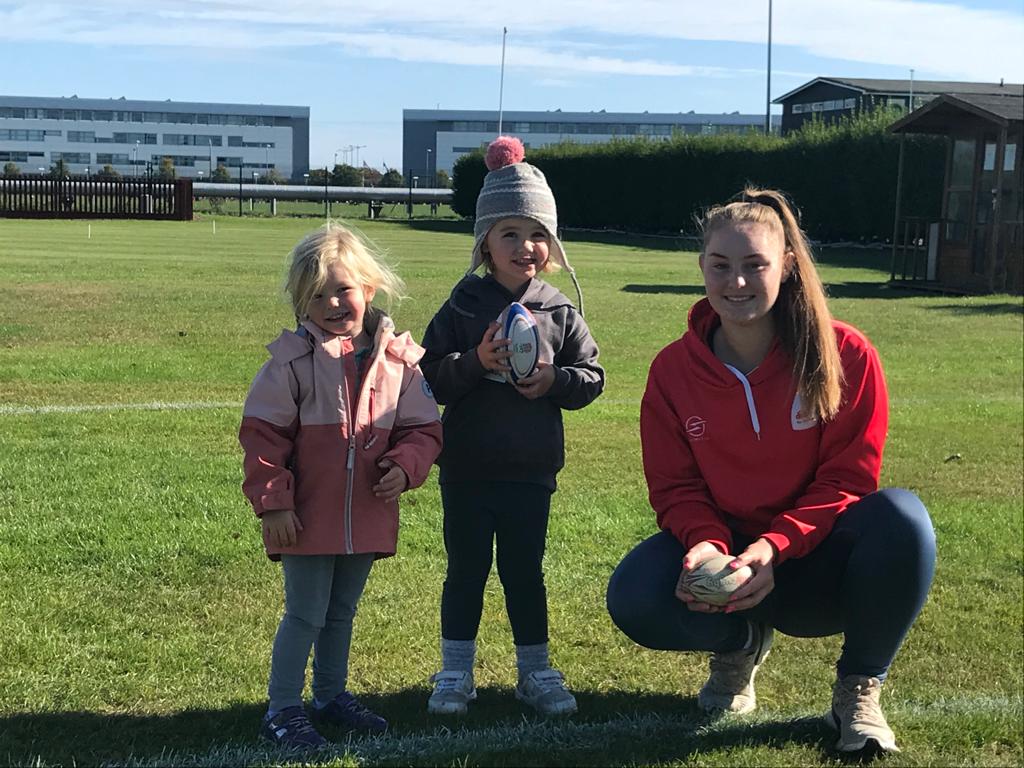